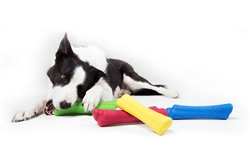 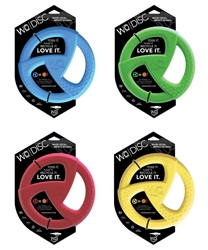 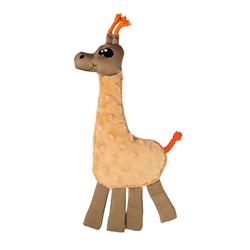 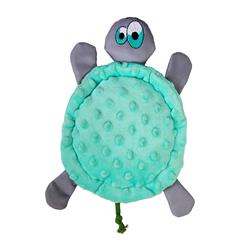 How to make an impact with #buyonegivetwo:

WO Founder, Josh Allen, returned to Montana from a trip to Ethiopia in the fall of 2012. He had spent time in local villages and in Addis Abbaba (the capital city of Ethiopia) working with widows and orphans. He was astonished at how difficult it was to get resources and supplies for regular health care and nutrition to the area. While there, he felt called to commit to ensuring these widows & orphans had an adequate source of home-cooked meals and nutrition.

Eight years prior to Josh’s trip, he and his wife started a local pet supply store in Bozeman, MT, called Dee-O-Gee.

Dee-O-Gee sells high quality, made in the USA, pet supplies and food for conscious pet owners.

Josh decided that, based on knowledge gained from sales in their Dee-O-Gee stores, that he would develop a line of pet toys to sell not only in their store but other independent pet stores across the country. He would dedicate a percentage of the sales to the purchase of nutritional aid for Widows & Orphans in Ethiopia; and thus started WO (W for widows and O for orphans).

The first two toys in the WO Play collection were an interactive chew toy (the Bone) and a flying disc/tug toy (the Disc).

WO Wild soft toys launched in the summer of 2018 with the Lion, Fish, Octopus and Elephant.

As of the fall of 2019, WO has successfully provided over 80,000 meals for widows & orphans in Ethiopia and the United States. Learn more about our WO Impact Partners here.

CREATING CHANGE: Each WO product you purchase directly funds meals for widows and orphans globally. We've partnered with an organization in Ethiopia called Bring Love In (BLI) to help feed orphans and widows in their organization, thereby creating a tangible change - daily, globally. These meals in Ethiopia often represent the highest amount of nutrition that these folks get in any given day. #buyonegivetwo

DOES YOUR DOG 'THINK GLOBAL'? Americans own more pets than any other country in the world and we take great care of them, which is amazing! But what if you bought your dog a new toy AND helped feed orphans & widows in Ethiopia at the same time?! It's a true WIN-WIN. 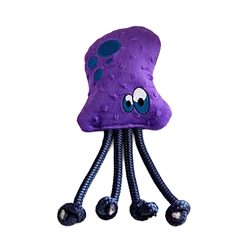 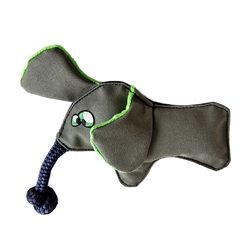 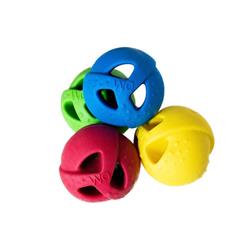 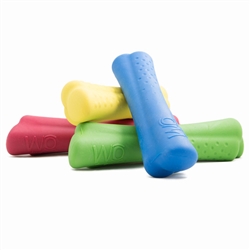 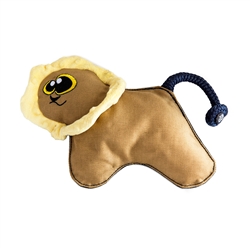 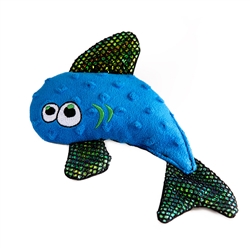